Cannabis use declined significantly in Australia between 2001 and 2013, according to a new report out of the University of New South Wales. But while the use-rate data seem solid, the underlying reasons for the decline are harder to pin down.

A combination of five significant factors may be contributing to the phenomenon, according to a review paper published in Drug & Alcohol Review. The piece, by University of New South Wales academics Alison Ritter and Oluwadamisola Sotade, calls for more comprehensive research into the reasons for the decline in cannabis use in Australia.

“We have known for some time about the declines,” said Ritter, who also authored the report itself. “This was more about trying to start to think about why.”

Ritter and Sotade identified various changes in attitude, regulation, supply, and complementary drug use as factors that might help explain the decline, as well as an “increasing focus on healthy lifestyles.”

To better understand such factors, the authors argue, “A new research agenda is required, with a multidisciplinary focus including regulation theory, economics and econometric techniques, comparative policy analysis methods, and sociology and cultural analysis such that the plausible reasons can be empirically tested.” 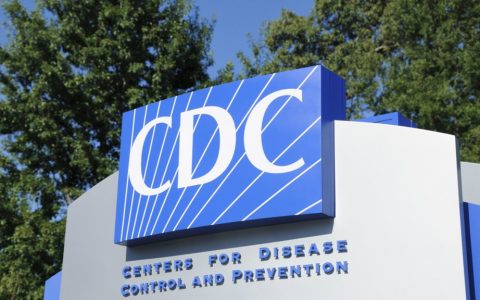 “There is conflicting evidence about cannabis use amongst adults,” she added. “Some studies do show a trend to increasing cannabis use, others do not. There does appear to be evidence of an increase in cannabis use disorders.”

Among medical marijuana states in the US, Ritter said less-regulated systems may be more  likely to contribute to a rise in nonmedical use. “The effects depend on the kinds of medicinal cannabis programs” in place, she said.

The research evidence indicates that decriminalisation of drug use: